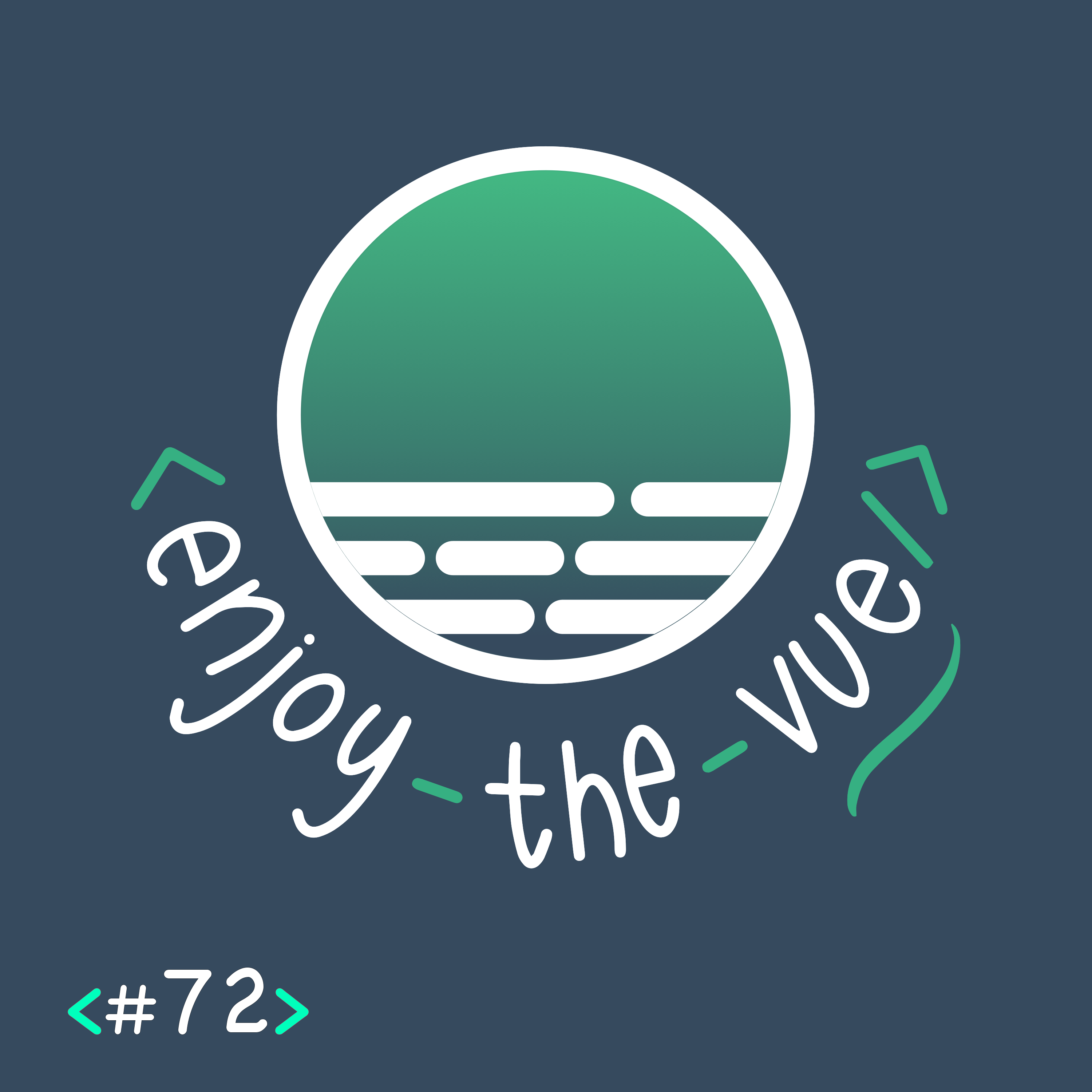 Fill out our listener survey here!

Our discussion today is focused on Rust and why you may want to explore this popular language. Here to help us get into the subject is Matan Kushner, who is a developer at CodeSandbox, while also working on AniList and Starship! We start off our chat taking a survey of the panel's back-end experience before Matan broaches the topic of Rust and why he initially dedicated the time to learn it. Our guest explains why he values the language and the fail-safe type features of the strict compiler, which allow a lot more peace of mind around shipping. We also get to hear from Matan about the best ways to go about learning Rust and the benefits of having a singular source of knowledge to this end. We also find time to discuss the community attached to Rust, how Matan uses it in his different endeavors, and how the language can be used for in-browser development. We round out the episode with some colorful picks that might excite you, so for all this and a whole lot more fun conversation, join us on Enjoy the Vue!

“I particularly have been working a lot on back-end, though my history lies primarily with front-end. This is my first full-time job, where back-end was a real responsibility.” — @matchai [0:03:05]

“Rust makes it, so that you can have both very, very fast, low-level processing, while having the guarantees that exist in higher level languages, like JavaScript.” — @matchai [0:05:09]

“It is a very strict language, but in all the best ways. You can't run into impossible states. You can't run into unaccounted errors. Rust will tell you at compile time, if any possible error state can happen, which makes you very confident in the code you ship.” — @matchai [0:09:45] 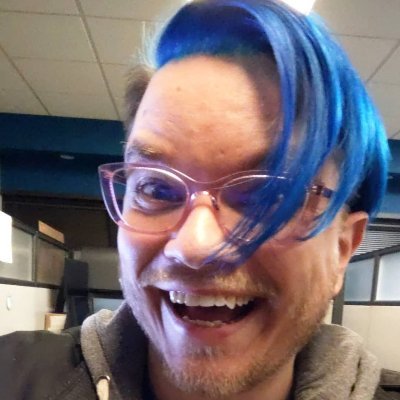