Community is Everything: Open Source with Henry Zhu (Part 1) 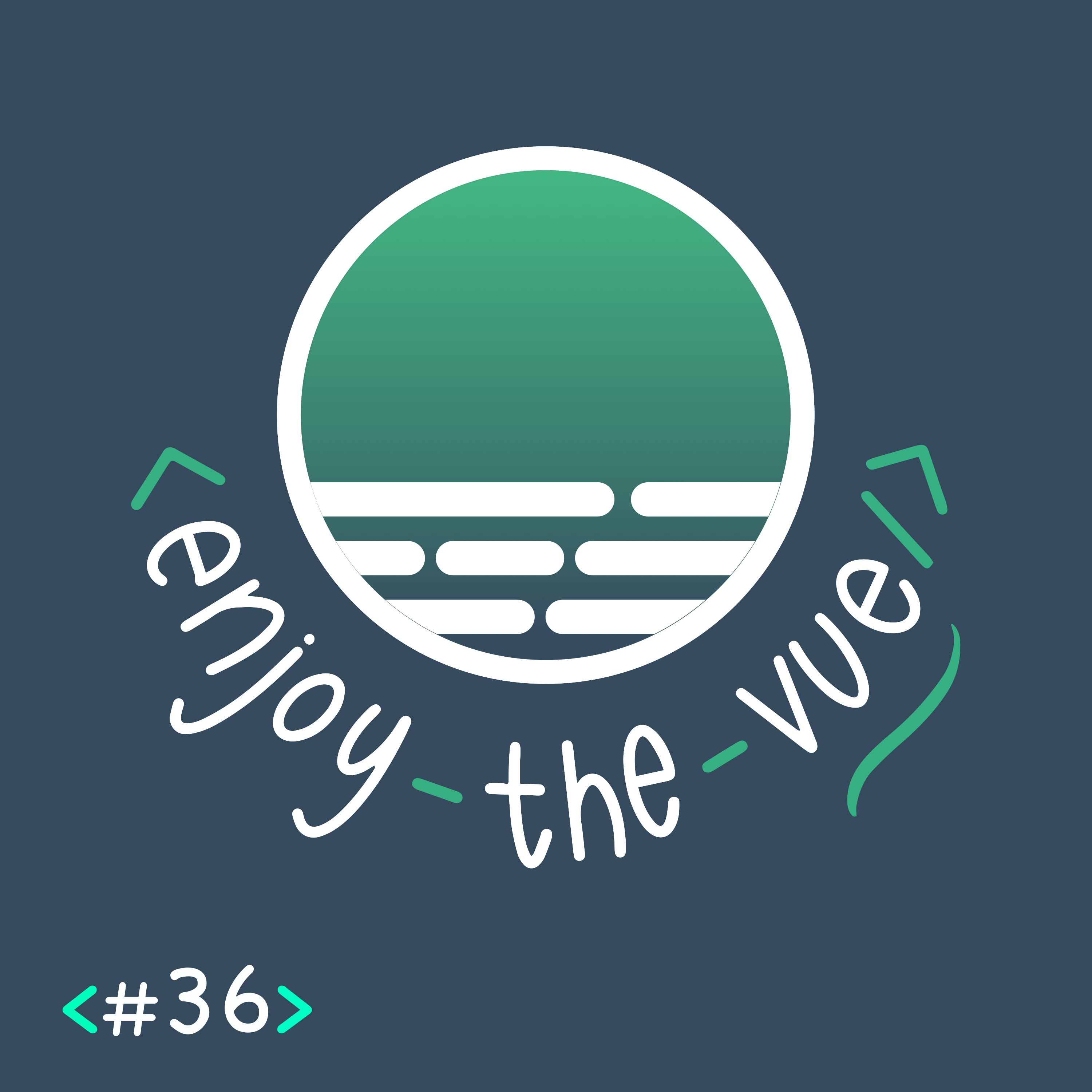 Open source software has received both criticism and applause from the tech community all across the world. Today, we’re talking about open source with Henry Zhu, a New York City-based maintainer of the community-funded compiler, Babel. Previously at Adobe, he’s also a host of two podcasts that discuss the lives of maintainers, Hope in Source and Maintainers Anonymous. In this episode, Henry shares some the similarities between his faith and open source, and explains some of the assumptions people have about open source software, why we need to take a step back and reevaluate these assumptions, and why he believes we should be thinking about how to minimize options and make things simpler. After all, open source is about more than just the code. Tune in to find out more!