Nuxt and Next Steps with Debbie O'Brien 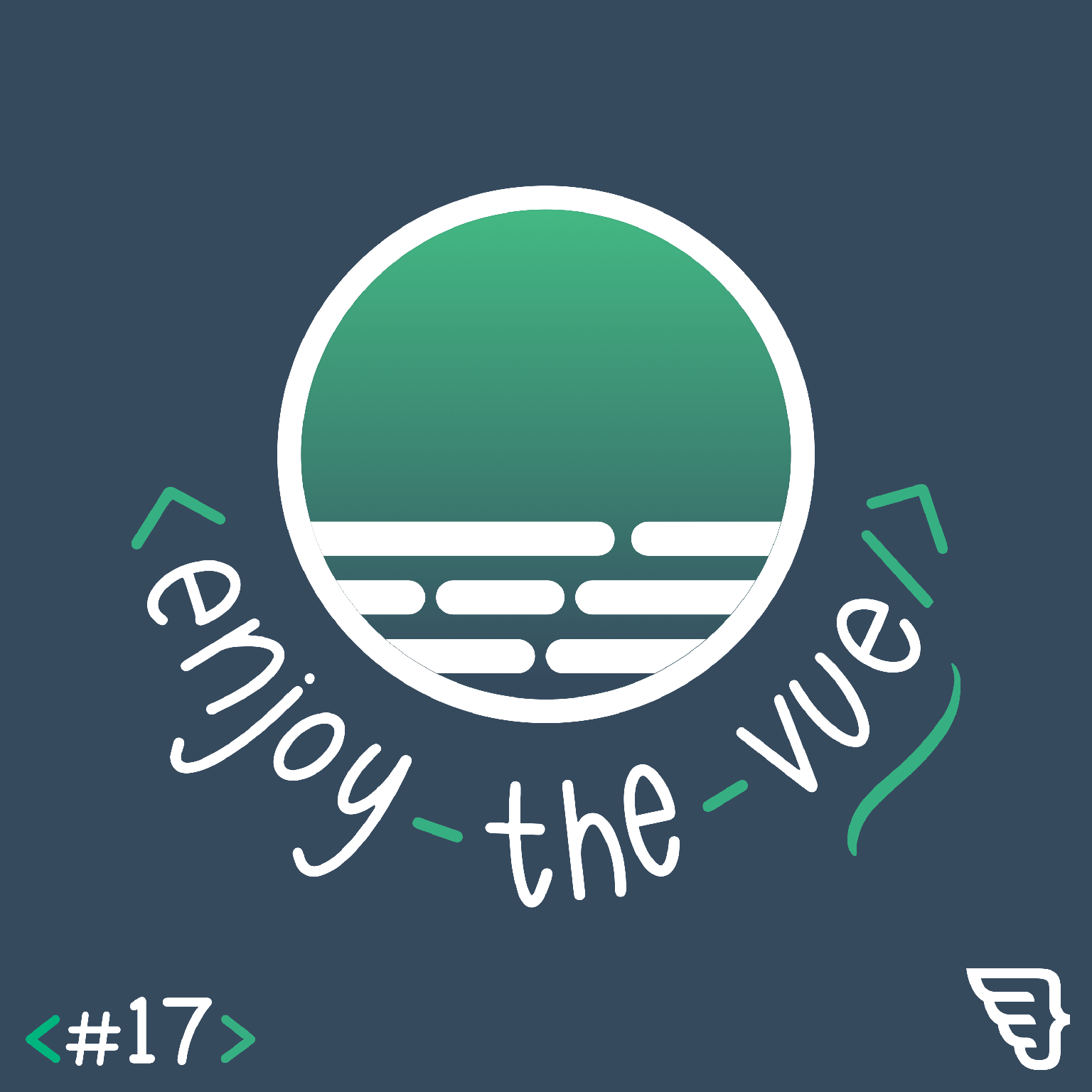 About our guest: Debbie O’Brien

Welcome to Enjoy the Vue! On today’s episode we have special guest, Debbie O’Brien, Head of Learning and Developer Advocate at Nuxt.js. Debbie tells us all about Nuxt. She even has an exciting announcement about a new release coming soon with Markdown in Nuxt that has the panel super excited! There is talk about WordPress Headless CMS and Wiziwig. Also, “Dev Around the Sun,” which is online talks from around the world, is discussed. And lastly, find out who did an Escape Room experience on Zoom! All this and more is just a click away! Download it now.

[00:00:49] Debbie tells us what her first framework was and if it wasn’t in Vue, how she got into the Vue ecosystem.

[00:1:20] Debbie fills us in about Nuxt. She also explains automatic wrap creation and what it does for someone who’s never done Nuxt and how is it different than normal Vue applications.

[00:02:55] Ari asks Debbie if there are any situations where you would need to somehow hijack the route guards, or does it just handle all that for you? Tessa says the routing feature of Nuxt reminds her of Rails and asks Debbie if that is a popular combination to have Rails and Nuxt, and if so, does it make it a little bit more challenging to get the automatic routing working?

[00:08:02] Debbie has an exciting announcement about Markdown in Nuxt which she has been working and it will be released very soon. The panel is EXCITED ☺!

[00:10:20] Tessa asks Debbie if she could go into cases where she thinks Nuxt would not be a good fit for a project. She’s read about when you want to use Nuxt, but curious about when you really don’t need Nuxt.

[00:14:49] Tessa wants Debbie to expand on the idea of not having to pay for hosting because it’s static.

[00:17:17] Ben goes into WordPress and says he felt that some of the blog posts made it sound really easy to set up WordPress Headless CMS and he asks Debbie if she found it simple. Debbie has a funny reply that makes everyone laugh ☺

[00:22:05] Ben is curious to find out about all these talks Debbie is mentioning. Also, what is she doing since all these conferences have been canceled all over the world?

[00:35:17] Tessa makes a good point and says one thing she feels that’s missing from these online experiences is atmospheric sounds, like if everyone has their mic on and it’s the same analogous situation and you can hear too much at once. It’s been a very odd adjustment for her, and she wonders if it’s been the same for everyone.

[00:37:52] Debbie tells us what she’s currently working on and what can people look forward to in the next ecosystem.

[00:42:33] Debbie mentions “Dev Around the Sun” which takes place May 12th, and it’s 24 hours of online talks from all different countries and different timelines, to raise money for people affected by COVID-19, and she is speaking at it. Debbie's picks