Vue as a Backend with Oscar Spencer 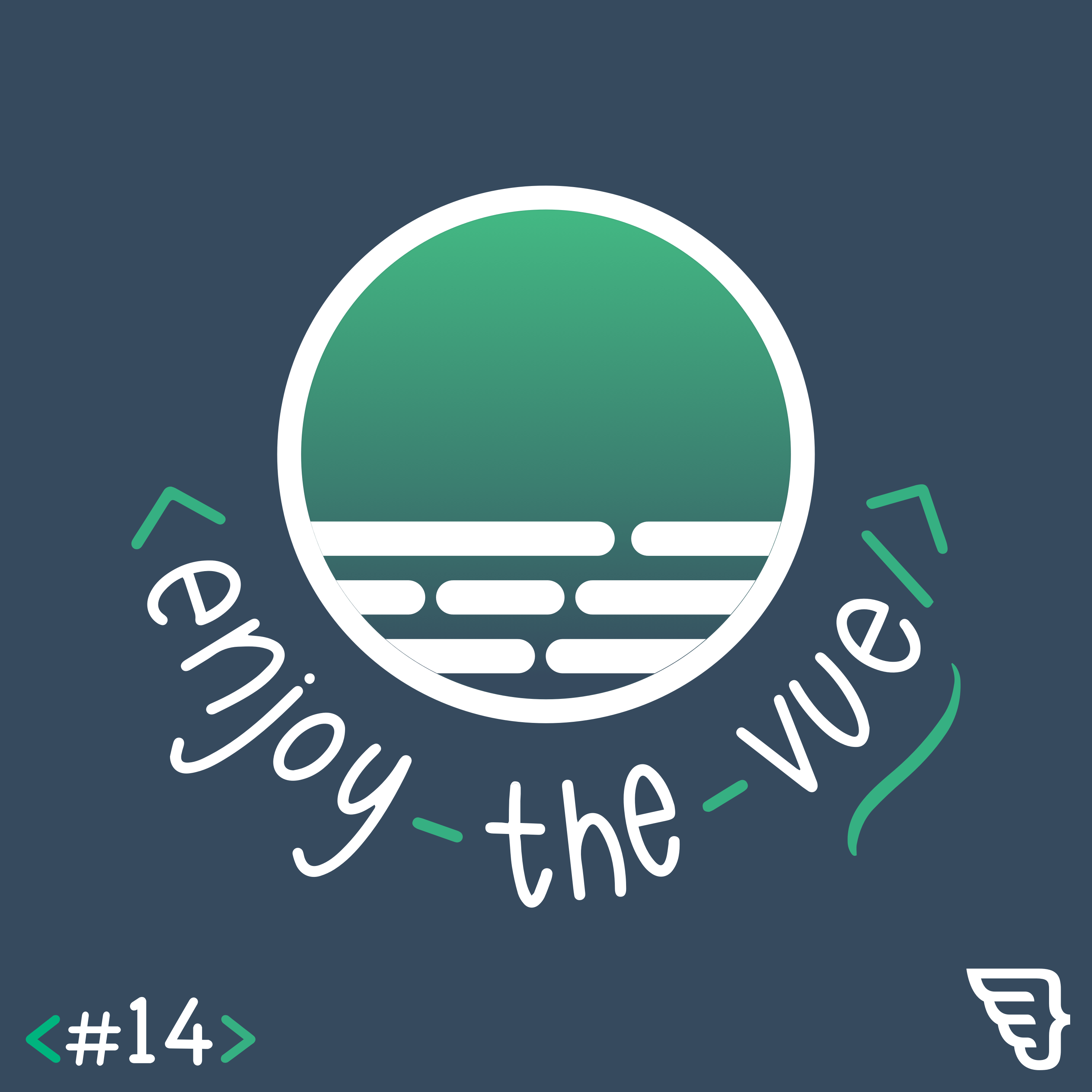 About our guest: Oscar Spencer

Oscar Spencer is our guest today. He is a Software Developer at Tidelift and works on a lot of fun projects centered around Vue and loves doing compilers in his spare time. He’s also the Co-author of Grain. Vue Backend is the main topic since he recently spoke about this at VueConf. And if you want to know what feature in Vue 3 Oscar is most excited for, listen to this episode.

[00:01:00] Ari jumps in right away asking Oscar how he got into doing compilers. He mentions the programming language him and his buddy created called, “Grain.”

[00:02:03] Oscar works at Tidelift so he explains what kind of interesting work they do with the Open Source Community.

[00:04:21] At VueConf, Oscar gave an awesome talk about Vue Backend, which he talks about more in depth here.

[00:6:48] Tessa and Ari ask Oscar how he came up the idea with doing a lot of wild things with the API EAR and about building a backend in it.

[00:11:47] Tessa wants to know how Oscar came up with his example and what was his inspiration for integrating all of it with on trends, and millennial Twitter talk, into his presentation.

[00:17:43] As an attendee of the VueConf, Oscar talks about what talks made an impact on him and if he got any ideas that he would incorporate into the Backend Vue project.

[00:19:58] Ben is curious what brought Oscar into the Vue community framework and he explains here.

[00:36:38] Talking about PR’s, Ben and Oscar have some great advice. Bottom line is we are all here to help one another and never feel like anyone does not want your contributions. It’s always a learning opportunity.