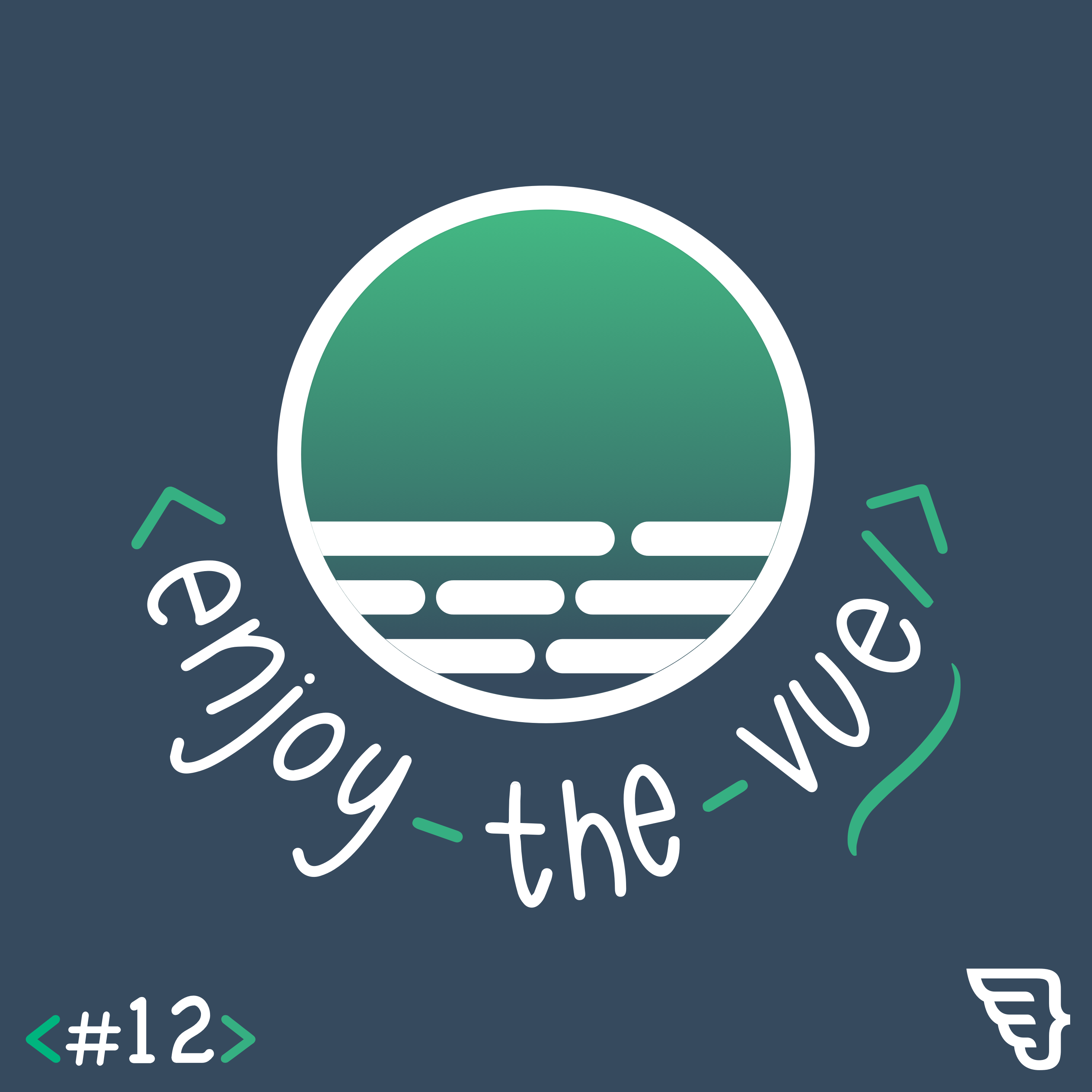 This week we are joined by Eduardo San Martin Morote, who is from Ecuador, but currently lives in Paris. He is a Freelance Front-end Developer and spends much of time on Vue.js and more specifically on Vue Router. Tessa, Chris, and Ari have a bunch of questions for Eduardo dealing with Vue Router, recent changes happening with it, problems with it, and he talks about what it’s like to be the core maintainer of it. URL encoding and state machines are talked about as well. If you want to know more about Vue Router then “smash” the download button.

[00:01:07] Chris asks Eduardo to talk about are some recent changes with Vue Router in the last six months or a year with that may be really interesting to people.

[00:04:08] Chris wants to know for the premise-based navigation if you’re going to use a profile page for someone entering a user name and you take them to this new route that checks to see if that user name exists, could you add a catch there that handles that gracefully and what are some ways you would use that in an app?

[00:09:31] Chris asks Eduardo what are some the main problems people have with Vue Router? Ari chimes in with an issue she’s had.

[00:15:51] Eduardo answers the question if you’re building an app with that kind of interface how would you know which strategy would be better for you? Also, he tells us the “hackiest” things he’s ever seen with someone using Vue Router.

[00:26:16] Chris talks about his lazy load Vue utility that he’s defined, to get around the advanced async component definition and it doesn’t work with Vue Router, and he has a messy hack that he doesn’t like and doesn’t work as well as he wants it to. He wants to know with the next version of Vue Router will we get that working? Eduardo answers this…

[00:30:31] Tessa wants Eduardo to go into how URL encoding is like state machines.

[00:35:21] Chris is curious if Eduardo was starting a new Vue application what would his Vue Router configuration look like? Also, Eduardo explains if he defines a scroll behavior function?

[00:46:37] Tessa asks Eduardo if he woke up tomorrow in a world without Vue Router, like everything else is the same, but the router was never created, what would he do differently or what would he keep the same?

[00:48:59] Tessa is curious and asks Eduardo if there are any old choices sticking around that are hampering new development that he wishes he could go back and change but maybe he can’t for some reason or another?

[00:52:12] Eduardo talks a little more about what it’s like to be the core maintainer of Vue Router and what areas he needs the most help for people interested in contributing. 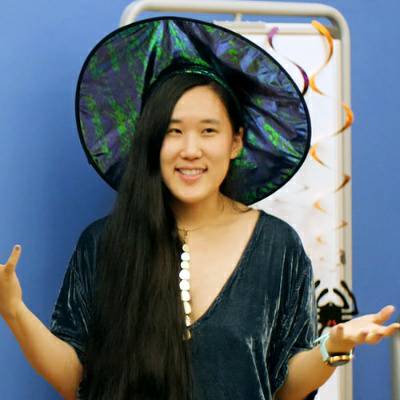